I had a few ideas for today’s post and as the day wore on they seemed to change in my head. After a fabulous Saturday with friends and books I had a chilled Sunday, sorting a few things on the to do list and a good ole roast dinner with a few thoughts for the week ahead.

Then I remembered that the latest drama starring Anna Friel would air this evening.

My sister set it to record but I was able to make time to watch it and I knew that it would be a while before we could watch together.

Butterfly is the tale of an eleven year-old boy called Max who feels like he’s in the wrong body. He longs to be a girl. I haven’t any children but I do have a nephew and nieces. 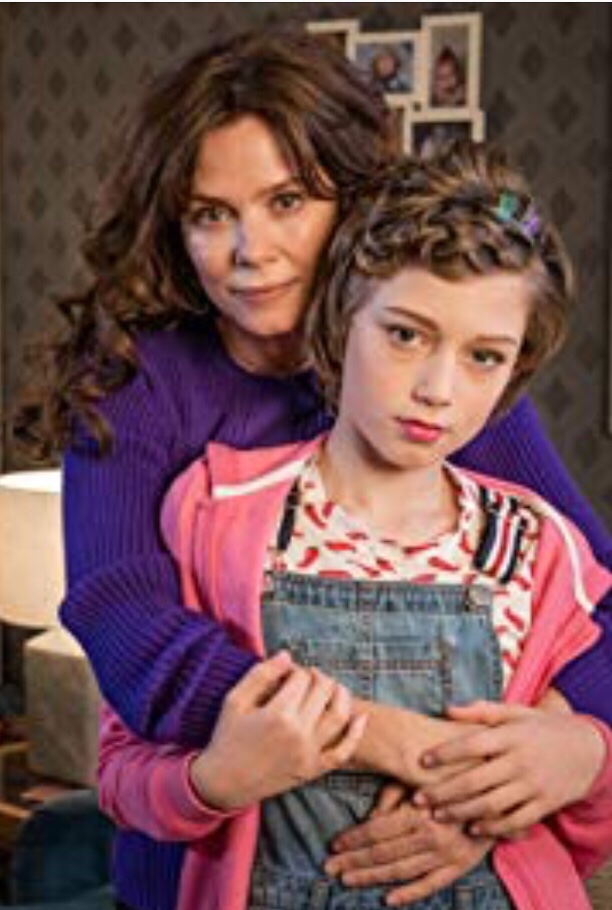 Tonight’s episode was the first in three parts and wow it sure was full on from the off. Anna Friel is a wonderful actress who has been involved in many controversial storylines over the years. Emmett Scanlan is also a fantastic actor and I love seeing actors of his calibre in different things. Butterfly is so hard hitting and I feel his role of Stephen has been cast so well from the off.

The acting from each and every actor in this first episode has been on point and I really liked the fact they have focused on the whole family and how it not only effects the individual. An hour passed so quickly and there sure was enough action to have you on the edge of your seat.

I’m a little sad that I have to wait a week to see what’s next in Max’s story.

I love that ITV have taken on an issue like this, I truly believe that stigma lies in lack of information and facts. I cannot wait to see the next episode.